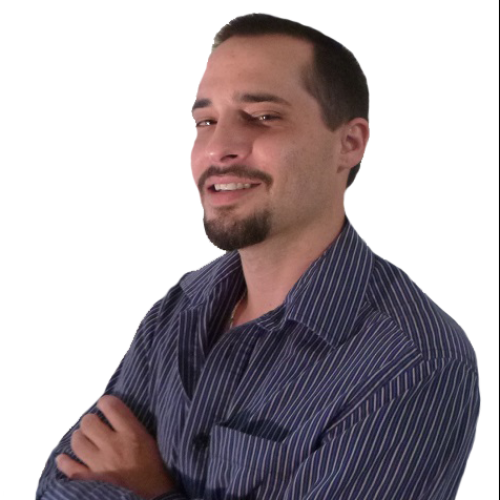 When big runs like these happen, it’s hard not to want to get involved. After all, who doesn’t want to earn more than 150% returns in a single trading session? Below, we’ll look into why the stock climbed so much on Tuesday, what Biora Therapeutics does, and whether or not it’s a strong stock to consider investing in moving forward.

The News That Sent BIOR Stock on a Frenzy

As mentioned above, Biora Therapeutics stock flew for the top today, closing more than 155% more expensive today than yesterday. The news that sent the stock for the top surrounded feedback from the United States Food and Drug Administration (FDA) about the company’s PGN-600 development plans.

The PGN-600 program is designed to target the treatment of ulcerative colitis (UC).

Based on the feedback the company received surrounding its clinical development plans, it announced that it remains on track to file its IND (investigational new drug application) and launch a clinical trial relatively soon.

Biora Therapeutics is exactly what most people think of when they think about biotechnology companies. The company is using state-of-the-art technology in an attempt to produce better clinical outcomes.

The technology at the center of everything the company does is a capsule that is capable of holding a drug intact until it reaches the site of disease. Once the capsule reaches the disease site, it releases the drug to the disease site without the need for an injection.

In order for Biora Therapeutics to sell its innovative technology, the company must successfully make it through multiple clinical studies. At the moment, the company is in the early clinical stages – producing a proof of concept for regulatory agencies.

So far, all programs the company is working on are promising. The company’s drug delivery device is proving its concept and the two programs having to do with actually treating ailments involve therapeutics that already have a proven track record of safety, tolerability, and efficacy.

On the other hand, it’s important to keep in mind that anything can happen in clinical trials. Investing in early-stage clinical programs is risky business. As such, if you do decide to buy shares of BIOR, it’s important to consider the risk and minimize your long-term exposure to the stock.

In a best-case scenario situation, BIOR investors have a long road ahead, but that road can be incredibly fruitful. It will likely take at least a few years, if not several years, for the company to produce a product that reaches the market. Keep in mind, PNG-600 is the first program targeting a mass-market indication and that program hasn’t started yet.

In most cases, it takes at least three clinical trials for a new treatment option to go from the clinical-stage to regulatory approval. These trials cost millions of dollars to work through and dilution as a result of a need to raise cash is commonplace.

However, if you’re willing to stick it out, and Biora Therapeutics is successful in bringing one of its programs to market, you could be in for a massive payday. As this new option gets closer to approval, there’s a strong likelihood that massive companies like Xeljans and Abbvie will find value in the company’s technology and seek to acquire it before it hits the market.

Even if an acquisition doesn’t take place, a new, less invasive, more accurate option for delivering therapeutics to ulcerative colitis patients has the potential to take a meaningful share of the $5.5 billion ulcerative colitis market.

There’s no such thing as a risk-free investment. Moreover, investments in clinical-stage biotechnology companies come with significant risks. Some of the biggest risks Biora Therapeutics faces include:

Should You Invest in BIOR Stock?

That’s the million-dollar question and to be quite frank, one I can’t answer for you. The truth is that BIOR comes with some significant risks, but the long-term reward is hard to ignore. With that said, it’s important for you (and potentially your financial advisor) to weigh the risks of the investment and consider how it fits into your portfolio as a whole before you decide to – or not to invest.

Where Is BIOR Stock Headed Next?

There’s no telling where BIOR stock is headed next. However, if premarket movement is any indication, Wednesday, January 11th is likely to be a strong day for the stock. The stock is already up nearly 30% and it’s only about 5:20 in the morning.

However, be aware that the market tends to move in a series of overreactions. So, while the stock is climbing at the moment, it’s may take a deep dive after such tremendous growth yesterday and in the premarket this morning.